After a morning sports job in Kearny NJ,  the sun was blasting and I knew I’d have a chance to find a new wildlife hot spot outside my normal haunts in north Jersey. I’d heard about some former landfills on the outskirts of Jersey and I set out towards a patch of green on my Google Maps. I happened upon Richard W. de Korte Park, an unassuming patch of earth and water along the Hackensack River, surrounded by current and former landfills. The Egrets in their nuptial plumage were plentiful, and I had tremendous fun exposing their stark white against the reeds and marshlands, and even the industrial backdrops. Thanks for reading and enjoy this massive gallery that I hope doesn’t crash your browser. I couldn’t seem to trim much! 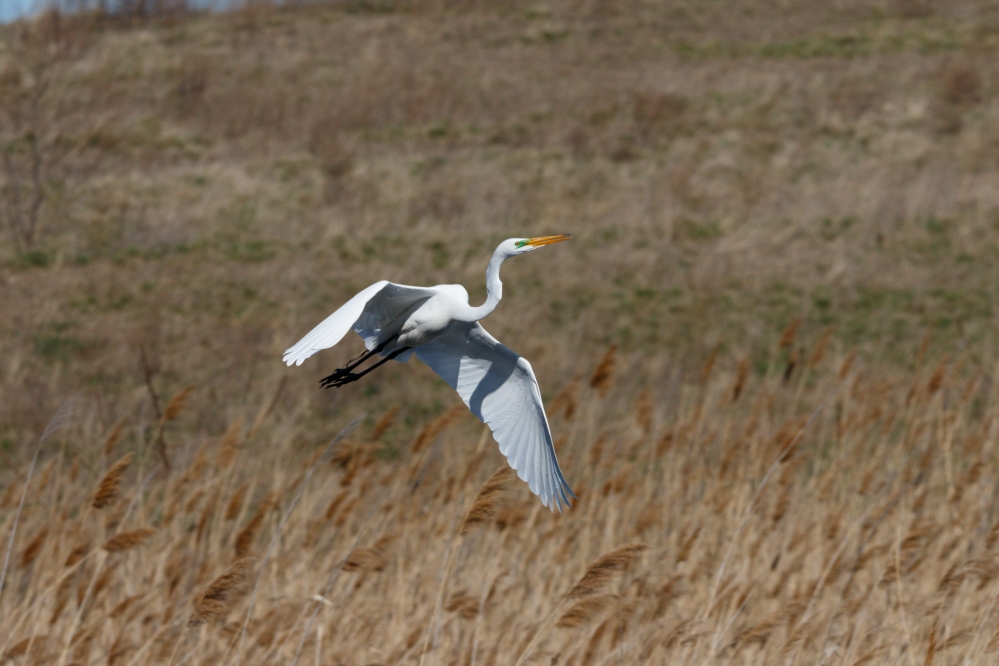 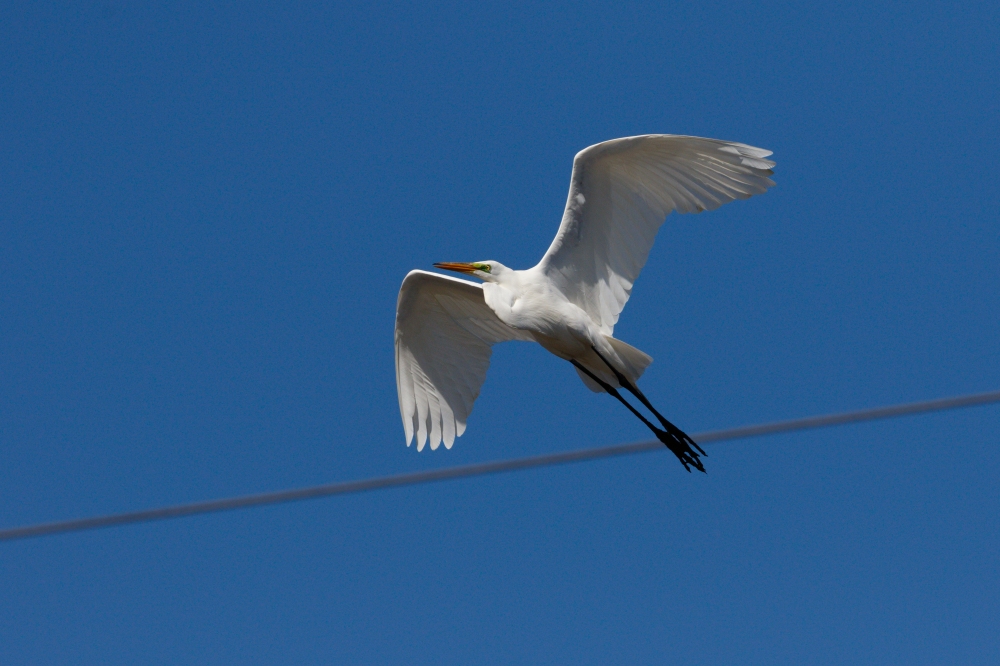 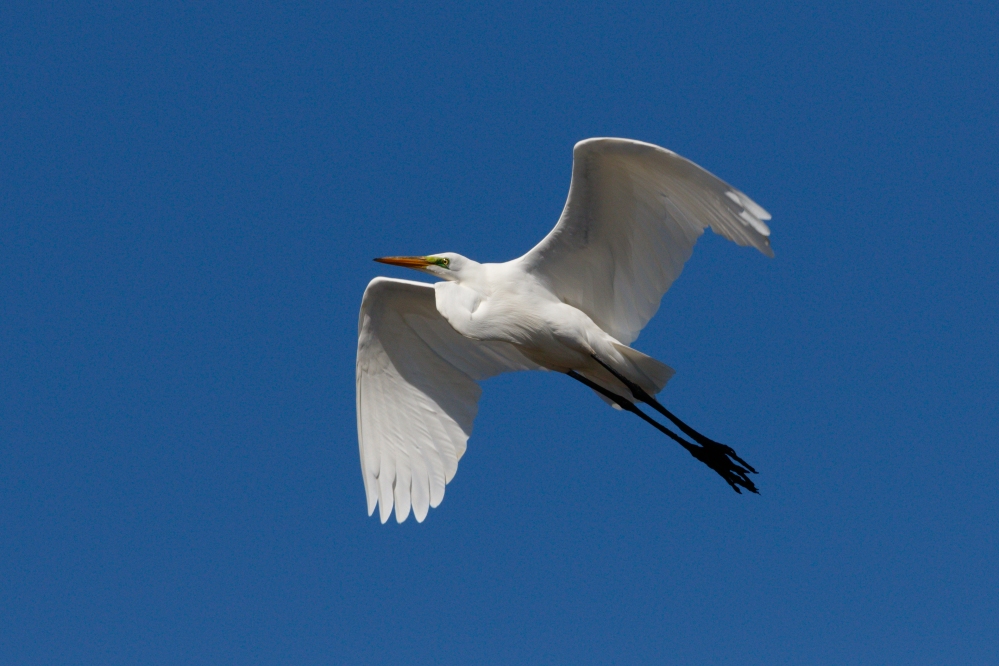 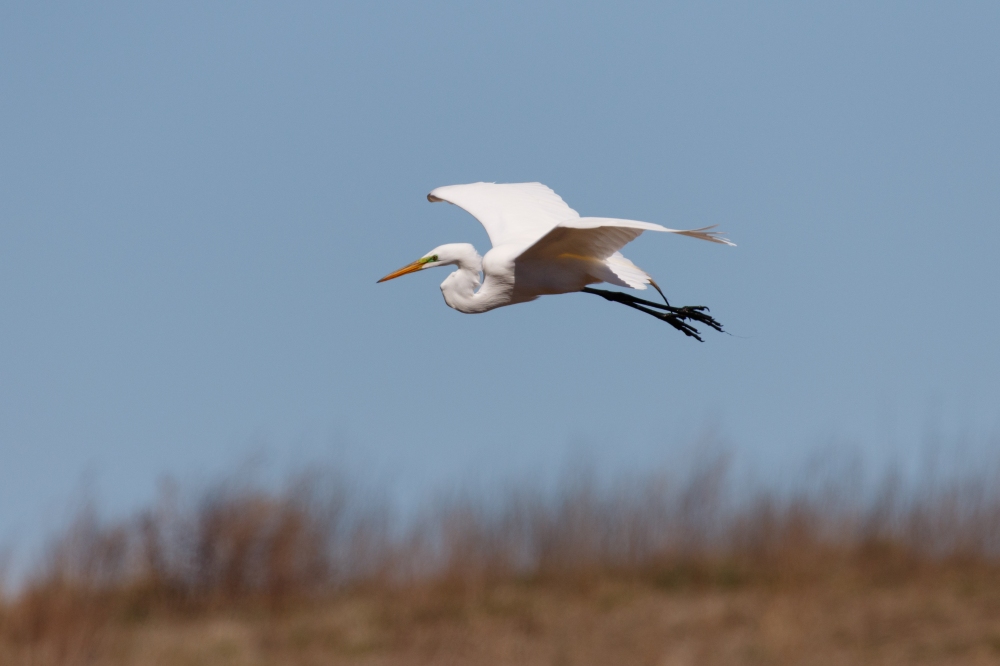 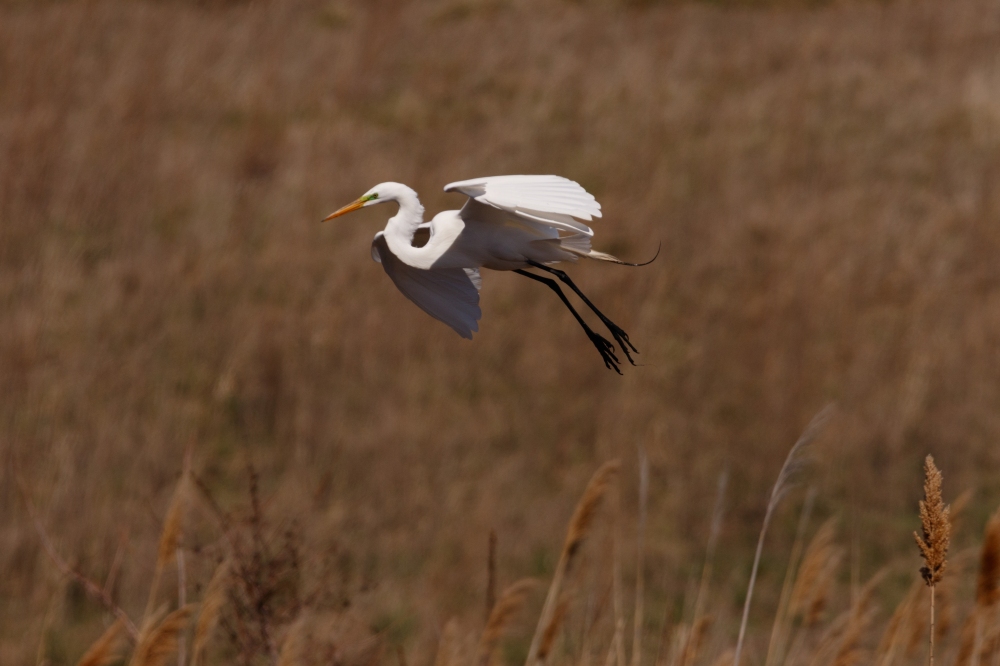 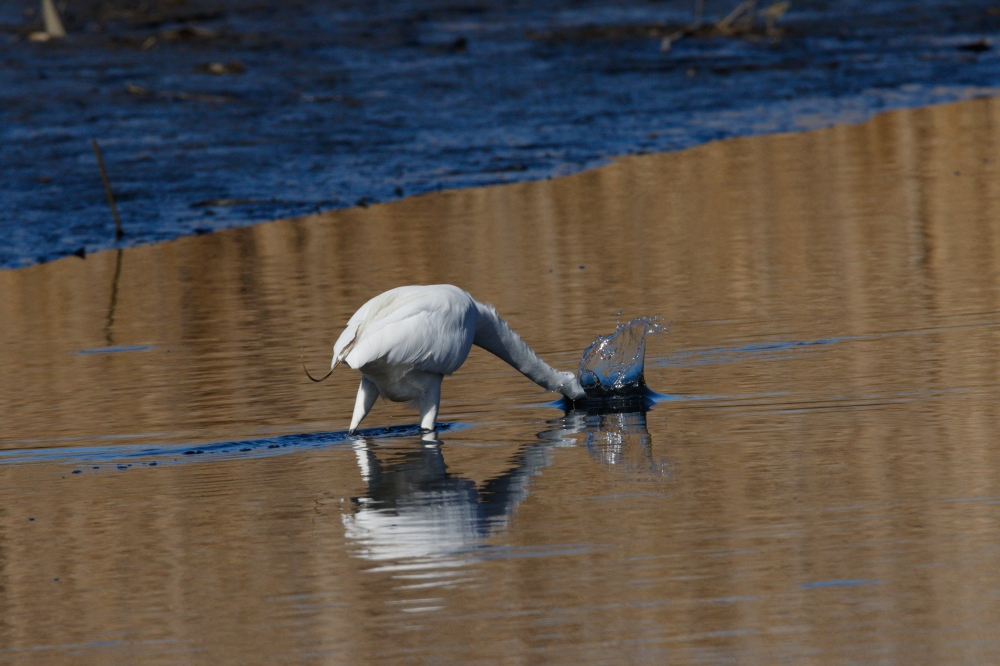 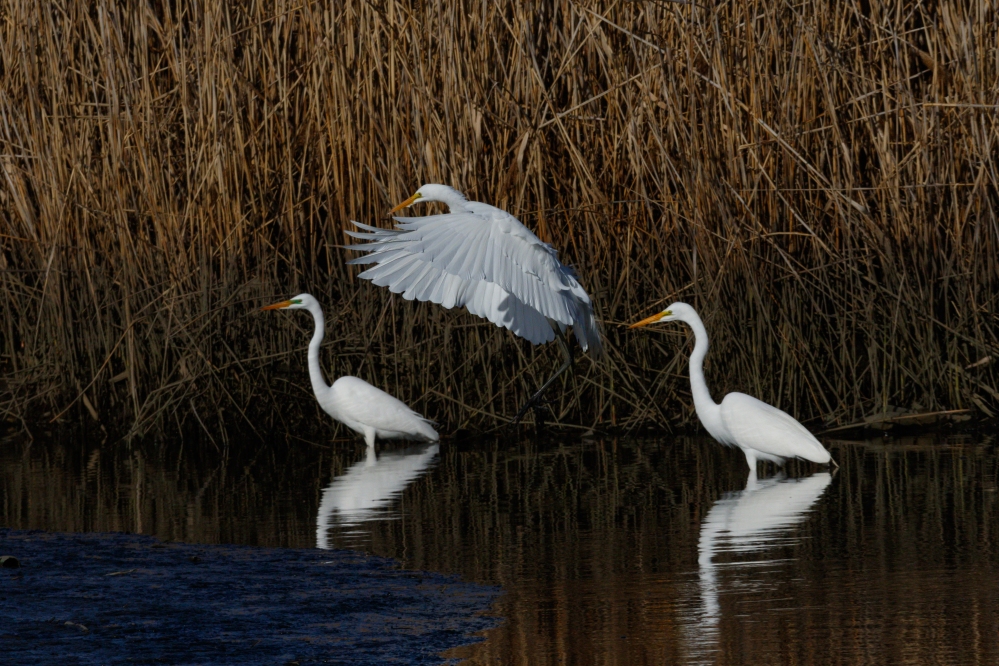 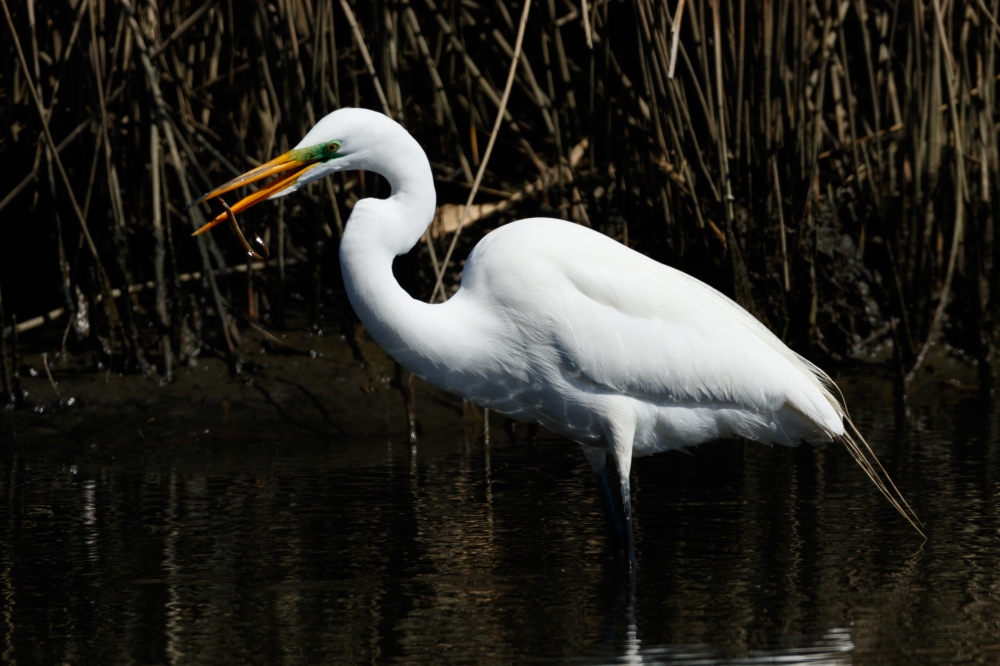 For a few of these sequences, including this one, I began underexposing more and more and I was surprised at how far I could go with the white bird. I began shooting at f/11 and a few times as far as f/14, with such a big bird, if you hit one wing with the AF point the other can get soft, or if you hit the feet the head wont be sharp, so its a perfect time to up the up the depth of field. With such a white bird you can still shoot fast. Below sequence was at f/ll, 1600th, 500 ISO @ 600 mm (7d MKii 150-600 C Sigma) 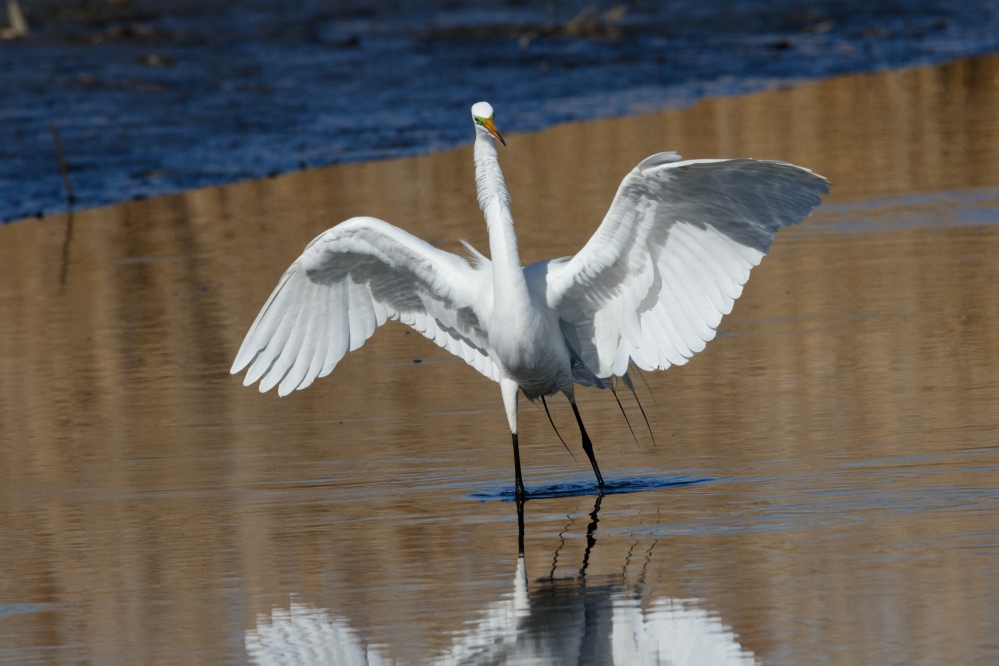 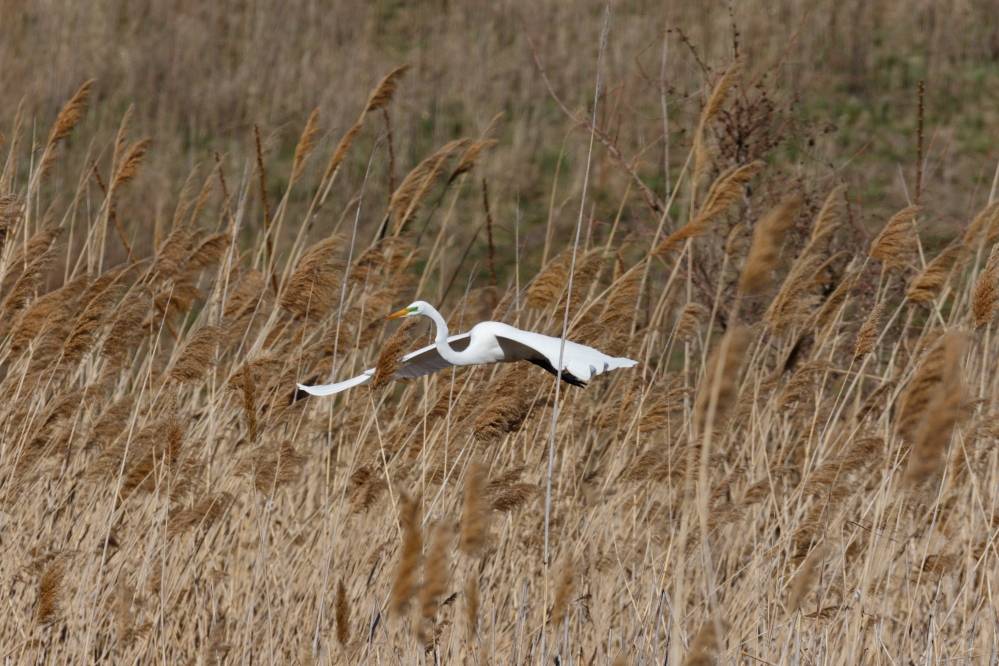 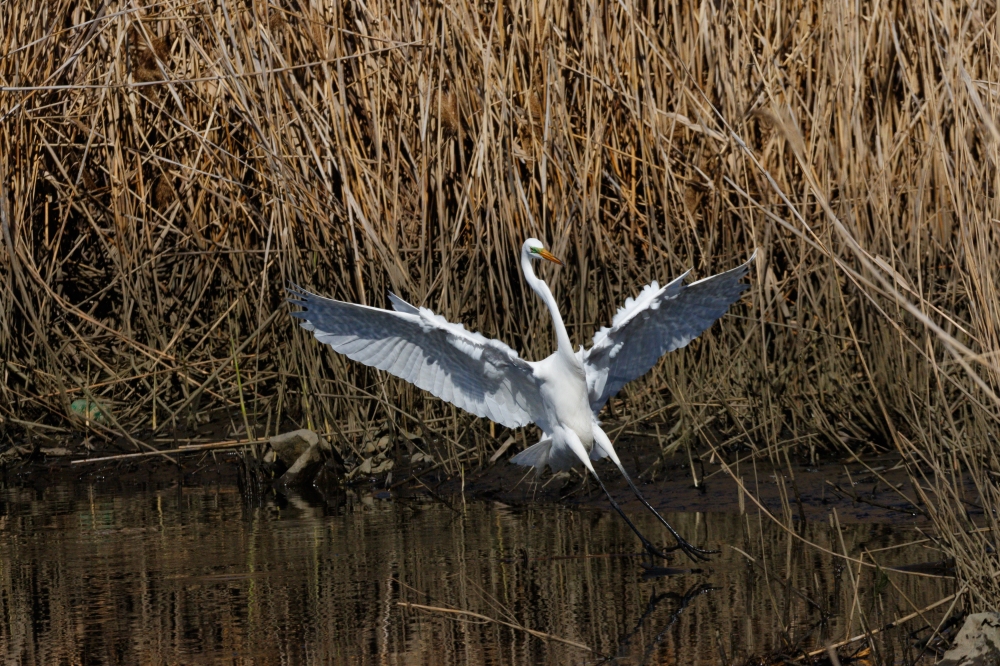 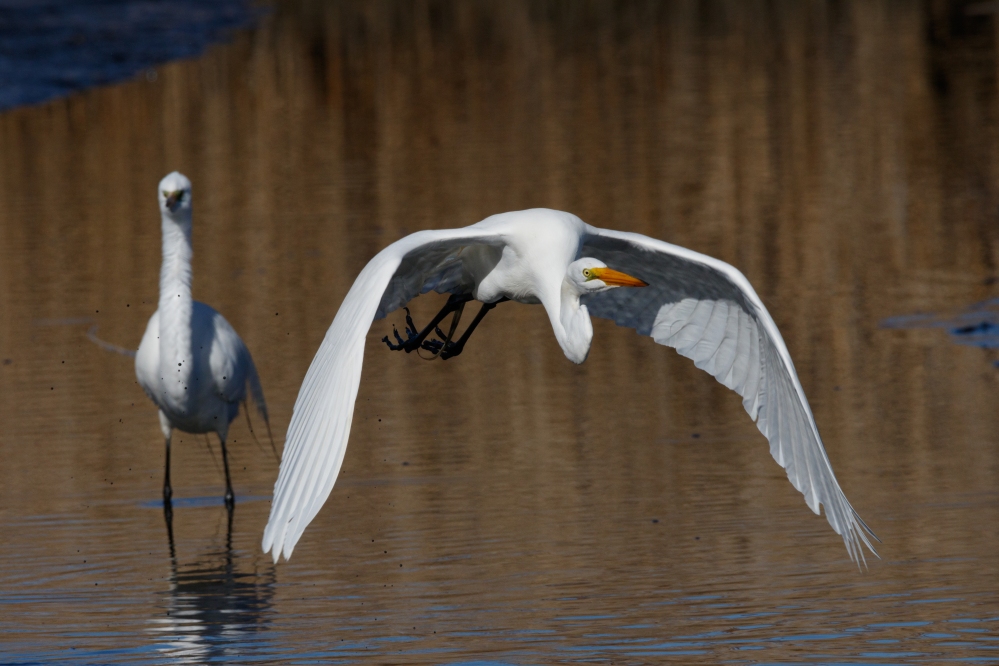 This sequence, shortly after was at f/14, 1600th, 500 ISO. Admittedly this sequence bothered me a lot, even though I think its still got something. I got stuck in a single focus point, which I don’t typically use on a bird in flight. I was awestruck, one part spectating, another part trying not to miss with the point. I forgot to pull out and I chopped off parts of the wings and feet. Bummer. 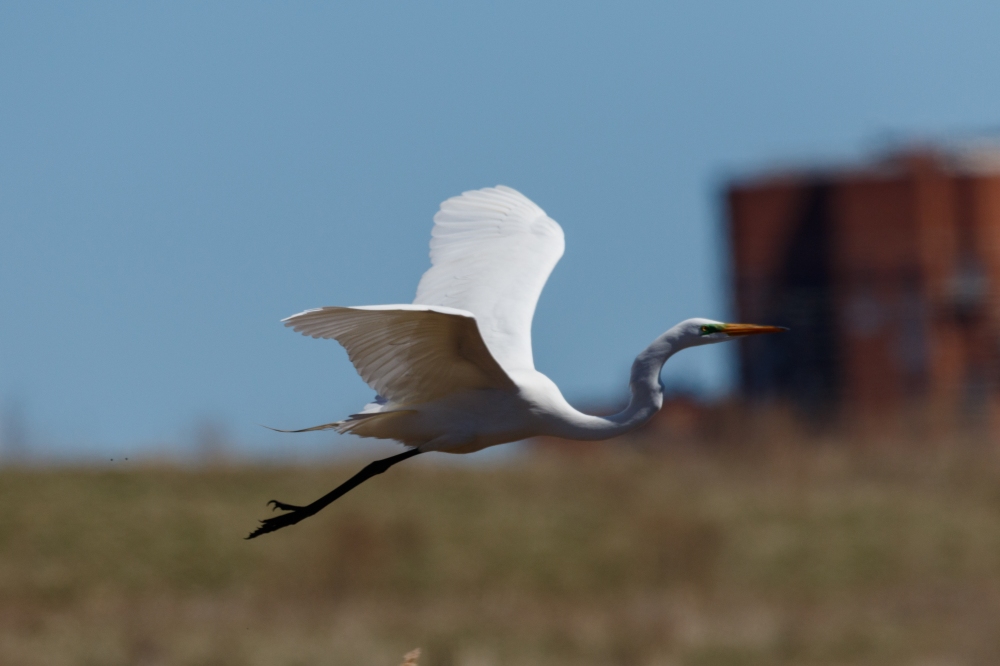 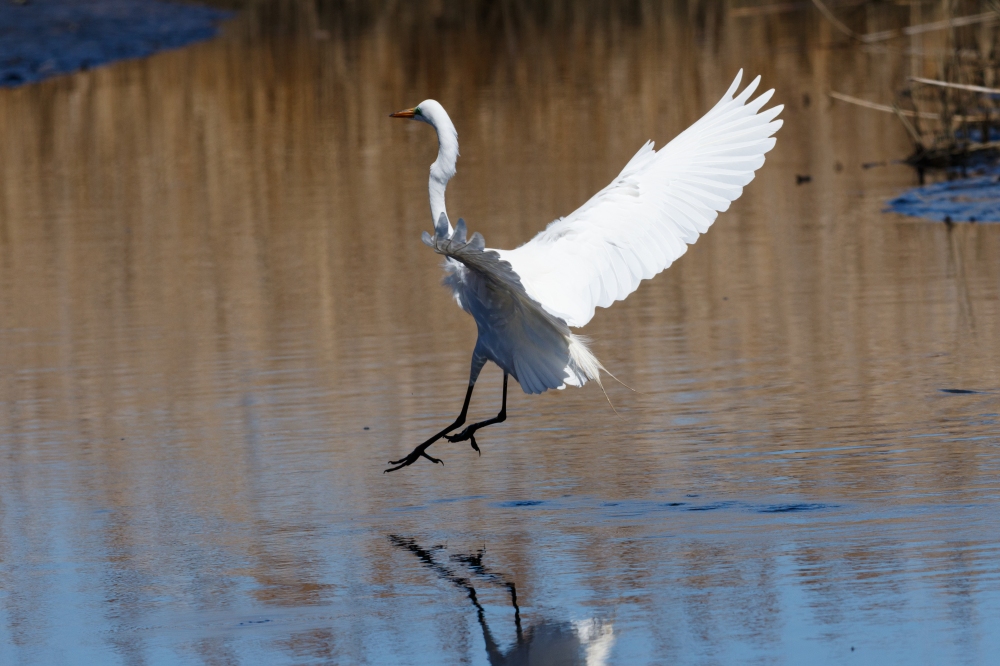 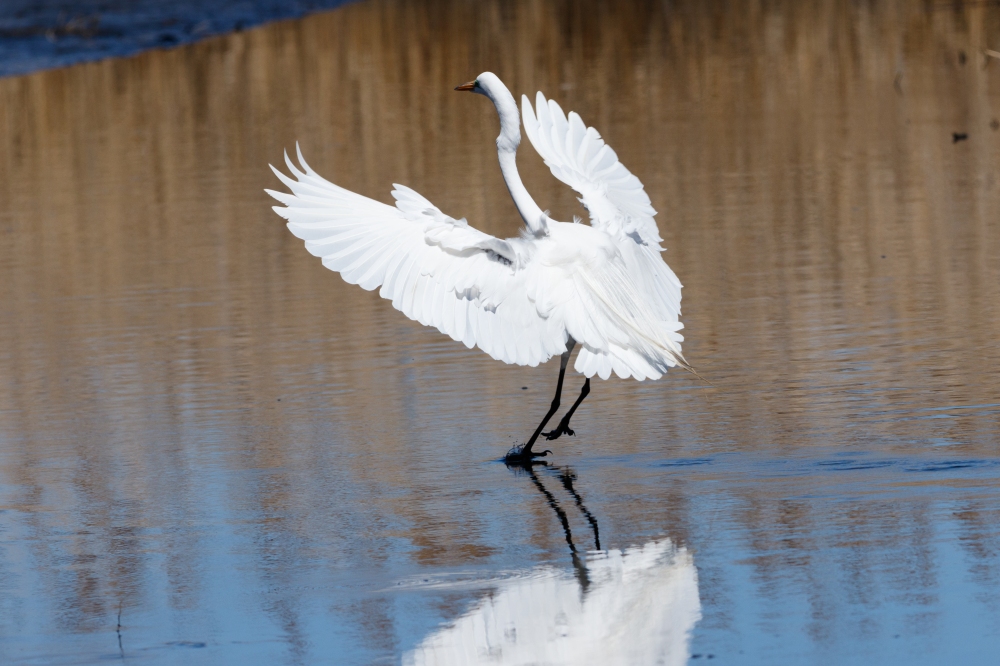 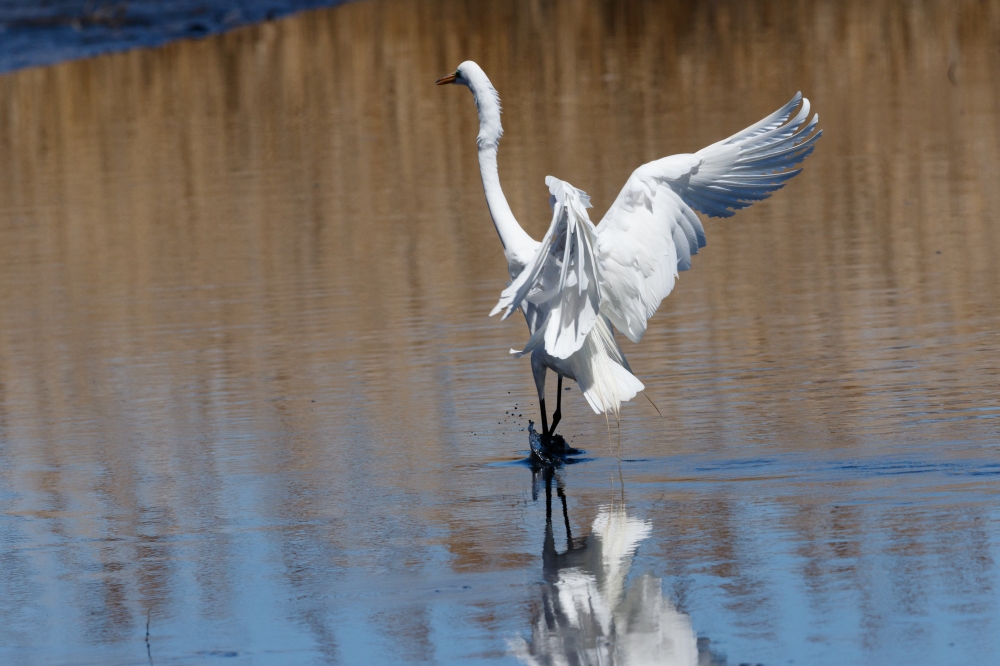 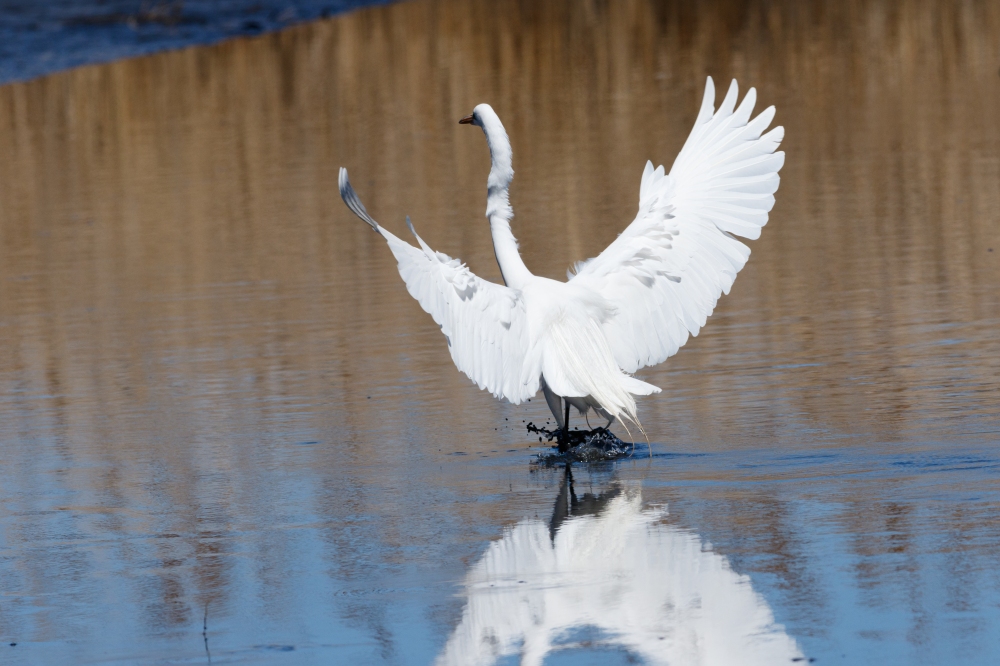 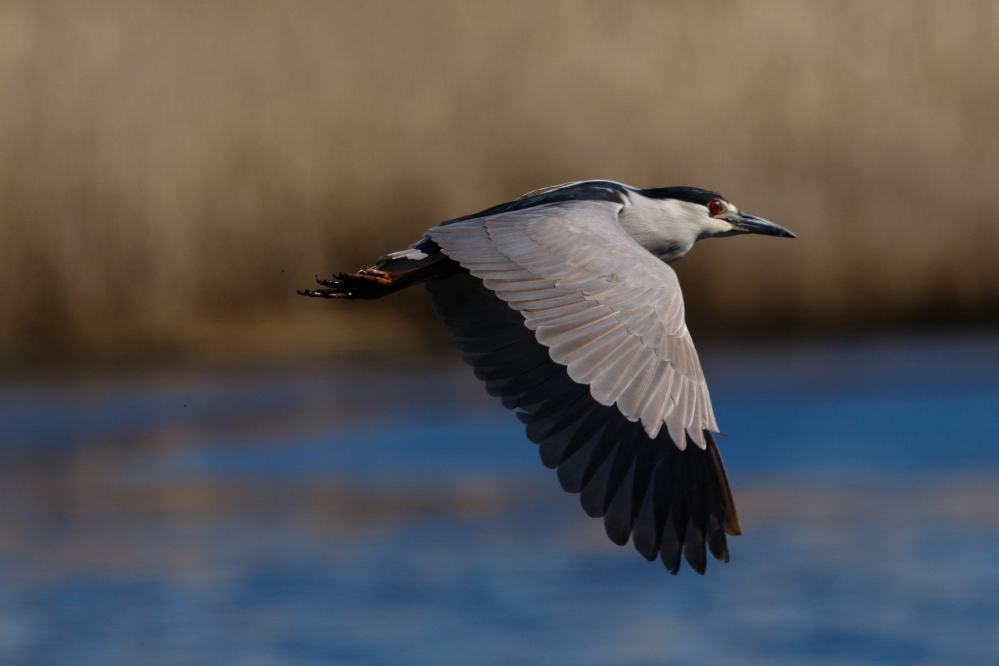